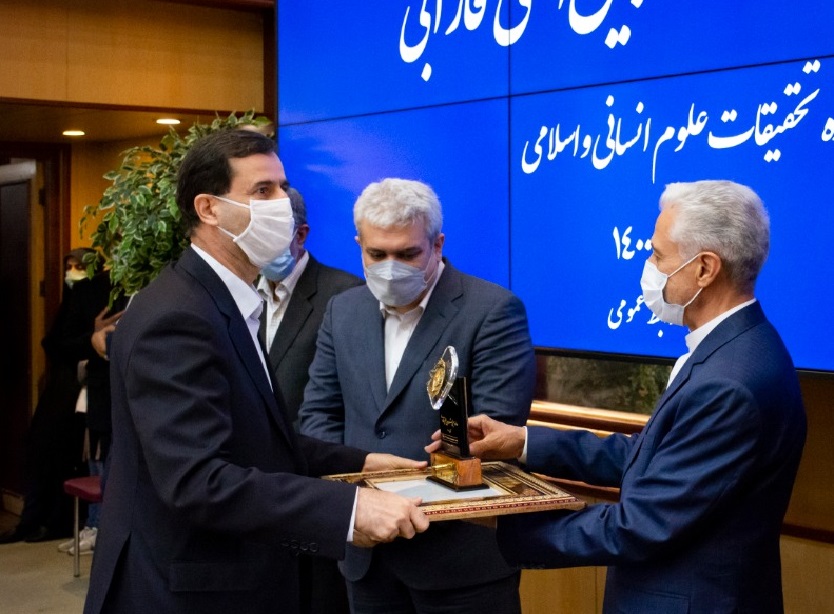 ICSA ranked A based on evaluation conducted by Ministry of Science, Research and Technology in 2019. In a letter to the President of ICSA, the secretary of Iranian Scientific Associations Commission informed him about the A-rank of this association with a score of 1,500. One of the goals of forming scientific associations is to help promote and develop specialized sciences by expanding scientific activities such as executing scientific conferences, training courses, publishing scientific journals, participating in major scientific plans and projects, and so on. ICSA has always taken effective steps in these fields and has promoted the scientific level of our country, both nationally and internationally. The studies that have been done based on documents and written statements have estimated the performance of association in 2019 quantitatively and qualitatively, and in the ranking of scientific associations in specialized groups, the ICSA has gained 1480 points from 1500 points and “A” rank. The Board of ICSA congratulates all members of this association because of this success. It is hoped that with the efforts of all members across the country, strong steps will always be taken towards excellence of our country. 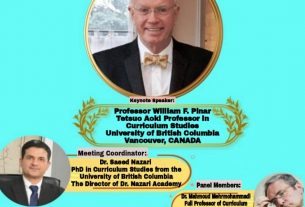 Teaching and Learning Online: Collateral damage during the pandemic

Holding the First Meeting of New Board Members of ICSA